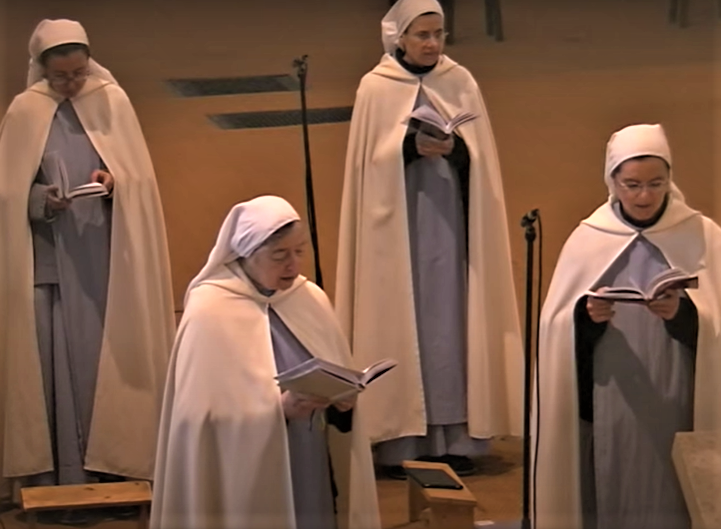 The Church has often dealt with the issue of abuse, even in recent times, both at the level of reflection and in terms of operational measures and protocols. However, the focus is mostly on the sexual and psychological abuse of children by ministers of the Church, especially priests. These are undoubtedly the predominant concerns, but they are certainly not the only ones.

One issue that has not received sufficient attention so far is abuse within women’s congregations. For the most part it does not take the form of sexual violence and does not involve minors; however, this does not make it any less important or without significant consequences. From pastoral experience and from conversations we have had on the subject, it is mostly an abuse of power and conscience.

The wind of renewal stirred up by the Second Vatican Council and the subsequent decrees of the Magisterium was not experienced in the same way by all religious congregations. Some have successfully risen to the difficult task of updating and reforming; others have not succeeded in doing so, either because of a lack of energy, or because they are convinced that the customs practiced previously can still constitute the ideal mode of government. History teaches us, unfortunately, that without the hard work of confrontation and search for new ways, there is a risk of losing the freshness of the charism, starting a slow but unstoppable decline.