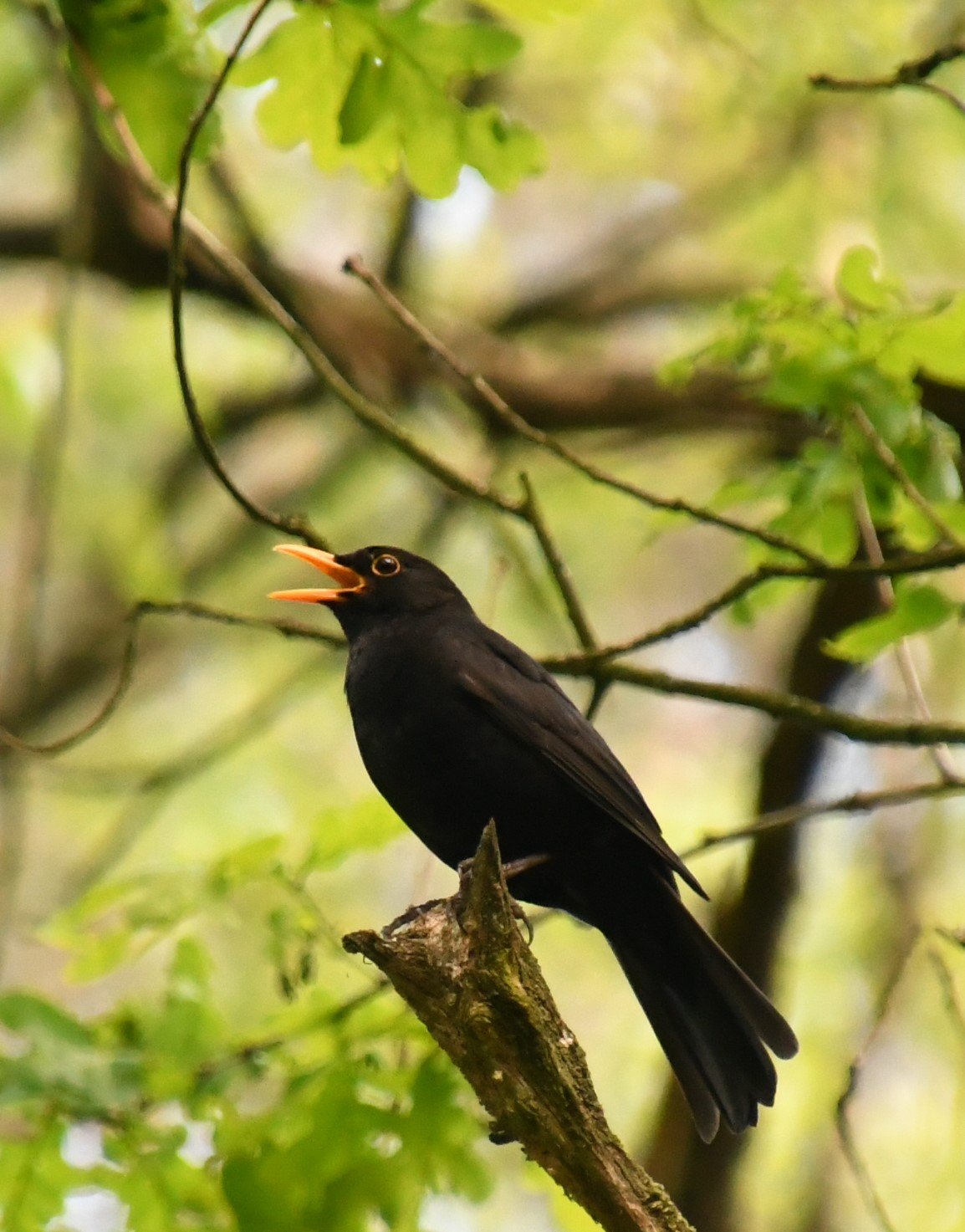 What is to be understood by such an ecological conversion? How would this conversion come about? What would it look like as a community conversion? Do the Spiritual Exercises of Saint Ignatius have a role to play in bringing it about?

Let us start by saying that conversion is transformational: it transforms both the one who undergoes it – in his or her interior world of ideas and images – and the way that person relates to the exterior world where he or she operates. While private and personal, it can also become communal and even historical. As Bernard Lonergan wrote:

By conversion is understood the transformation of the subject and his world .… It is as if one’s eyes were opened and one’s former world faded and fell away …. Conversion is existential, intensely personal, utterly intimate. But it is not so private as to be solitary. It can happen to many, and they can form a community to sustain one another in their self-transformation …. Finally, what can become communal can become historical. It can pass from generation to generation ….[3]