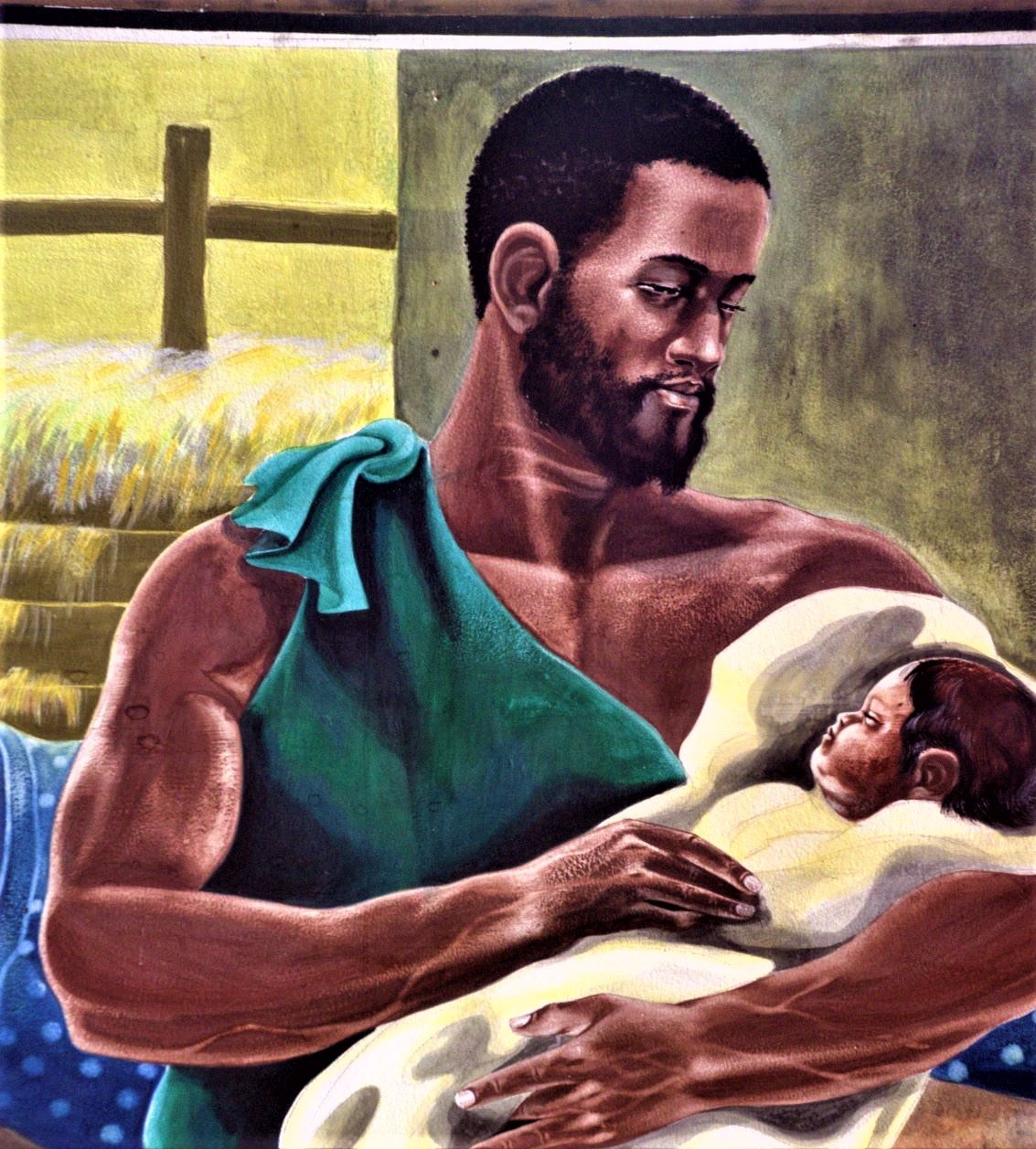 Speaking on the sidelines of the second Provincial Chapter of the Spiritans in Kenya January 14 in Nakuru Diocese, Archbishop Bert van Megen noted that St. Joseph was a father who took good care of Jesus even before the world knew about him as the Christ.

“Jesus was, for 30 years, in hidden life. We knew about him for only about three and half years but for the other 30 years, we hardly knew anything about him and that was the time that Joseph and Mary took care of their child, where Joseph taught his child to work and how to be a carpenter,” Archbishop van Megen said.

He added, “An advice to fathers, stay with your children. Stay with your sons also and especially teach them how to work and how to dedicate themselves completely to work.”

Marking 150th anniversary of the declaration of St. Joseph as the Patron of the Universal Church on the last Solemnity of the Immaculate Conception of the Blessed Virgin Mary, Pope Francis proclaimed the “Year of Saint Joseph” from 8 December 2020 to 8 December this year.

The Holy Father called upon Catholics across the globe to celebrate “a man who goes unnoticed, a daily, discreet and hidden presence,” who nonetheless played “an incomparable role in the history of salvation.”