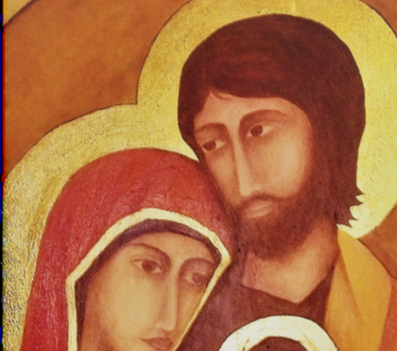 American Father Donald Calloway, a member of the Congregation of Marian Fathers of the Immaculate Conception of the Most Blessed Virgin Mary, has long been a promoter of the consecration to St. Joseph, and in early 2020 wrote a letter to the pope, which was hand-delivered to Francis, in which he asked for just such a year.

He’s the author of Consecration to St. Joseph: The Wonders of Our Spiritual Father, a book that has sold over 300,000 copies and is currently being translated into a dozen languages. Inspired by the book, many dioceses in the United States had announced 2021 to be a year dedicated to the patron of the Universal Church.

Calloway never got a response from Francis, and says that in no way is he taking credit for the pope’s appeal for Catholics to turn to Joseph. Nevertheless, he said, when it was announced, he experienced “a natural ecstasy” and immense gratitude to the pontiff.