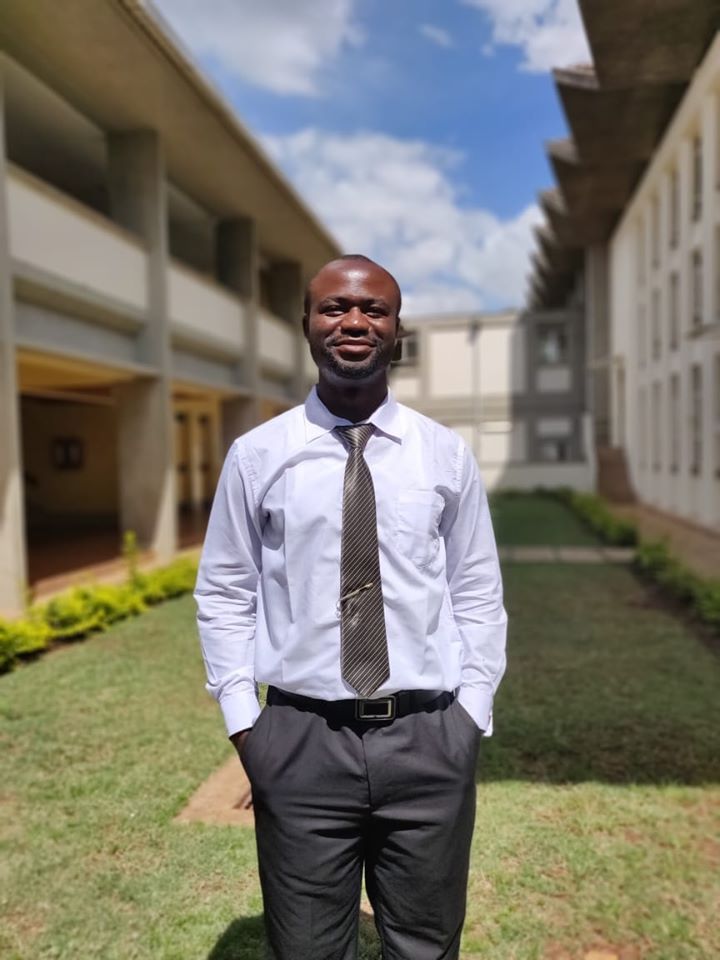 An insight from the Apostolic Exhortation Christus Vivit

After reflecting and meditating on the exhortation Christus Vivit, I would like  to make a reflection on Chapter Six, Young People with Roots. Before making this reflection, I would like to start with an analogy of a tree. Every tree has roots and it is through the roots that every tree is able to survive during drought. Without the roots, a tree cannot preserve its leaves. It is only through the roots that the tree can obtain water from the soil for surviving.  Equally, the Pope highlights the culture and origin as the roots of every human being. A tree without root cannot survive climatic condition.  In a similar way young people without culture and origin cannot survive in a society, which is, characterized by many challenges.

However, every human being is a subject of change. This change is inevitable in the development of every human person. Some of these changes are conscious, others unconscious. It is in this area of change, that parents, teachers, guidance, and pastoral agents need to accompany and journey with young people. Those who accompany and journey with young people have to be sensitive to these conscious and unconscious changes in young people. These changes occur in the following areas in their lives: social, emotional, psychological, and spiritual. Due to the change in the human person, culture and origin are also bound to experience change because of some factors. These changes in the culture and origin should be monitored by expects. When these changes are monitored by expects, young people will be enriched by their history as well as the experience of the elders.

Nevertheless, once change in culture and origin is not monitored young people will ignore their history and reject the experience of the elders. In fact, there are many implications of young people neglecting history and rejecting the experience of the elders. Some of the implications are: manipulation, and the cult of youth that is perceiving old age as a problem.

There are many factors which are contributing to the change in culture and origin. Some of these factors are: education, environment, lack of role models, secularism, atheism, technology, individualism, and also the dangerous principle of rights without duties (fundamentally there cannot be rights without duties). Perhaps, parents, teachers, guidance, and pastoral agents are encouraged to help young people to learn the positive values which are found in some of these factors. There are more positive values which education, technology, and environment can offer for the healthy growth of young people. Thus, parents, teachers, guidance, and pastoral agents should accompany young people who are entangled by the vices of some of these factors. These entanglements often result in  superficial and shallow lifestyles which our young people live.

In this chapter of Christus Vivit there is also an important element which is highlighted that is the relationship between young people and the elderly people in the community. There is an African saying that a society without an elderly person is like a house without a door. The elderly people are the doors, to history, wisdom, and traditional values because of the rich experience they have had in life. The elderly need respect from the families, communities, and societies because they are a blessing (Amoris Laetitia ,AL48) . Sir 25:6 highlights the fact that the elderly are rich in experience, and their boast is the fear of the Lord. The elderly are valued and respected most because of the grandeur and the fragility of life they have gone through ( Africa Munus, AM 47). In AM 50 St John Paul  II emphasizes the fact that both the church and the society need the elderly because they play a fundamental role in participating in the reconciliation process at the individual level as well as the community level due to their wisdom and experience. Furthermore, the elderly contribute to the building of the just society ( AM,49).

However, experience has shown that many elderly people are often abandoned, neglected, and not respected due to some factors like poverty and individualism.

In conclusion, the young people have to be reminded and encouraged not to cut themselves from their culture and origin. Hence, they are encouraged to make good relationship with the elders in their communities and societies.